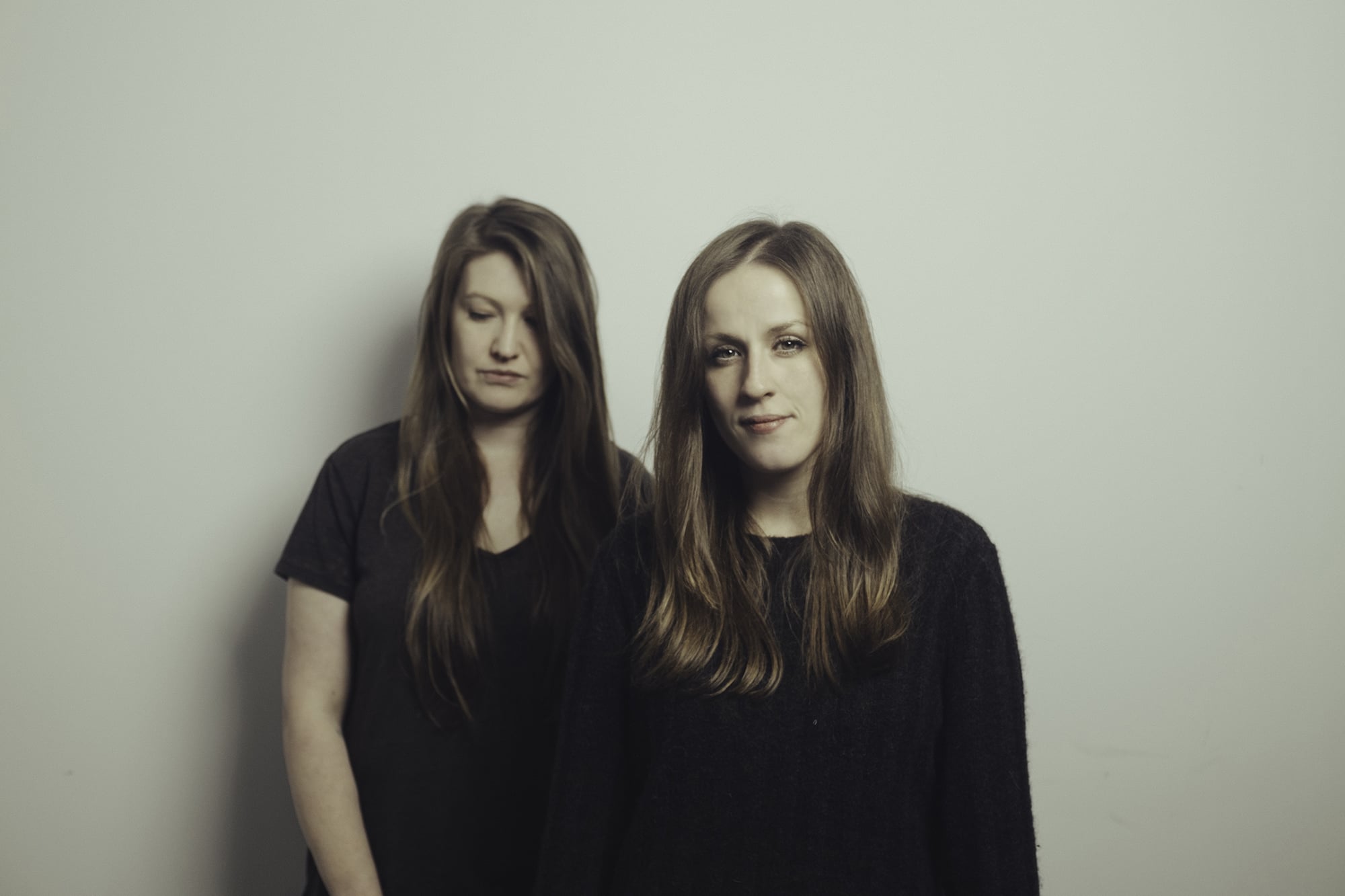 We are thrilled to announce the forthcoming release of Midas Fall’s magnificent fourth album, ‘Evaporate’ on the 27th of April. 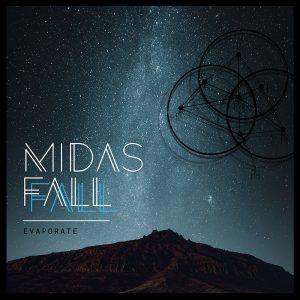 You can listen to the title track, which premiered on Prog/Team Rock, here:

‘Evaporate’ is a visceral display of ferocious beauty. Recorded in Argyll, Scotland, the album shimmers with a dark, gothic grace, delicate and brutal in equal measure. The title-track sweeps through tidal waves of Elizabeth Heaton’s towering vocals atop progressive post-rock landscapes both menacing and affirming, whilst the cinematic build of ‘Lapsing’ and the heavenly crush of final track ‘Howling at the Clouds’ pull vigorously at the heart. ‘In Sunny Landscapes’ is a magical, magnificently radiant world of its own, elegantly bringing its title to life.

Extremely emotive and vivid, ‘Evaporate’ is a deeply beautiful record – from the desperate, savage cacophony of ‘Bruise Pusher’ to the elegant ascension of ‘Sword to Shield’ – it conjures stunning soundscapes at every turn.

You can pre-order the album here:
http://monotremerecords.limitedrun.com/categories/midas-fall

Credits:
Elizabeth Heaton and Rowan Burn: all instruments except drums on 2,3,5,6,8 and 10 played by Ross Cochran-Brash 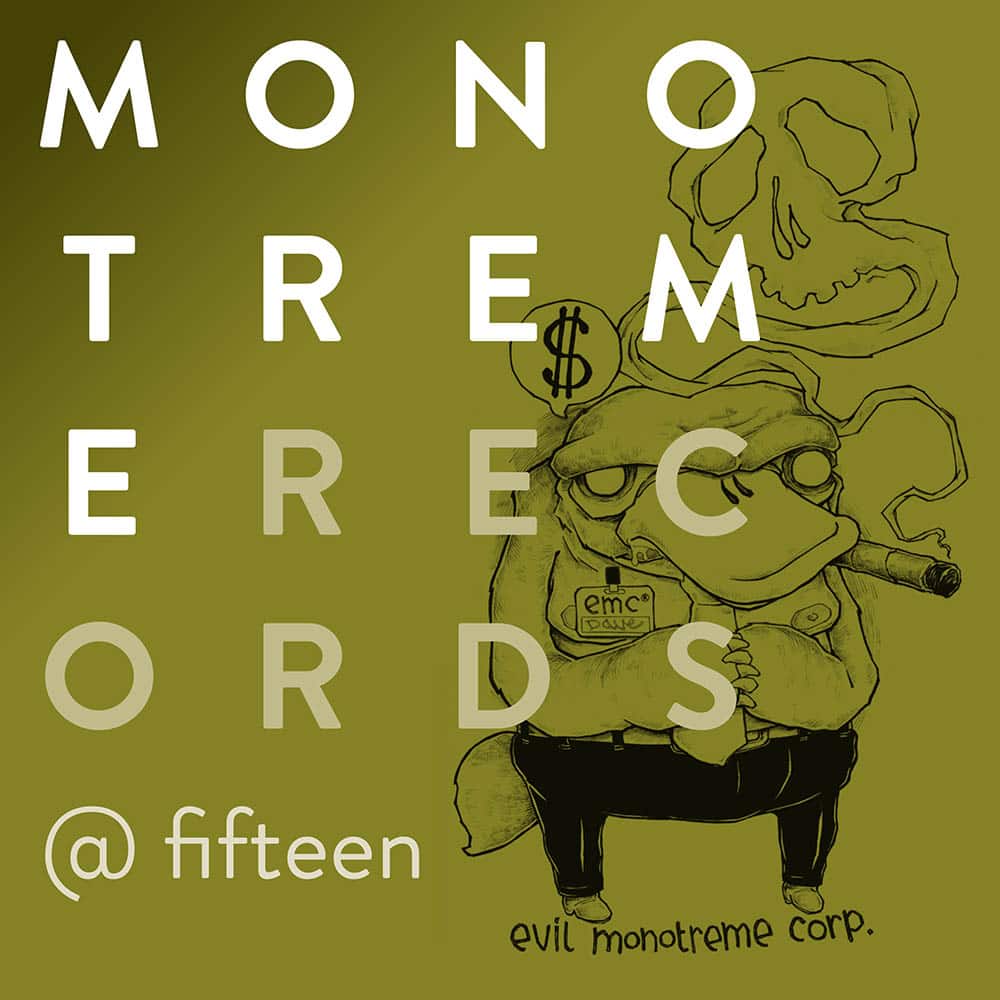 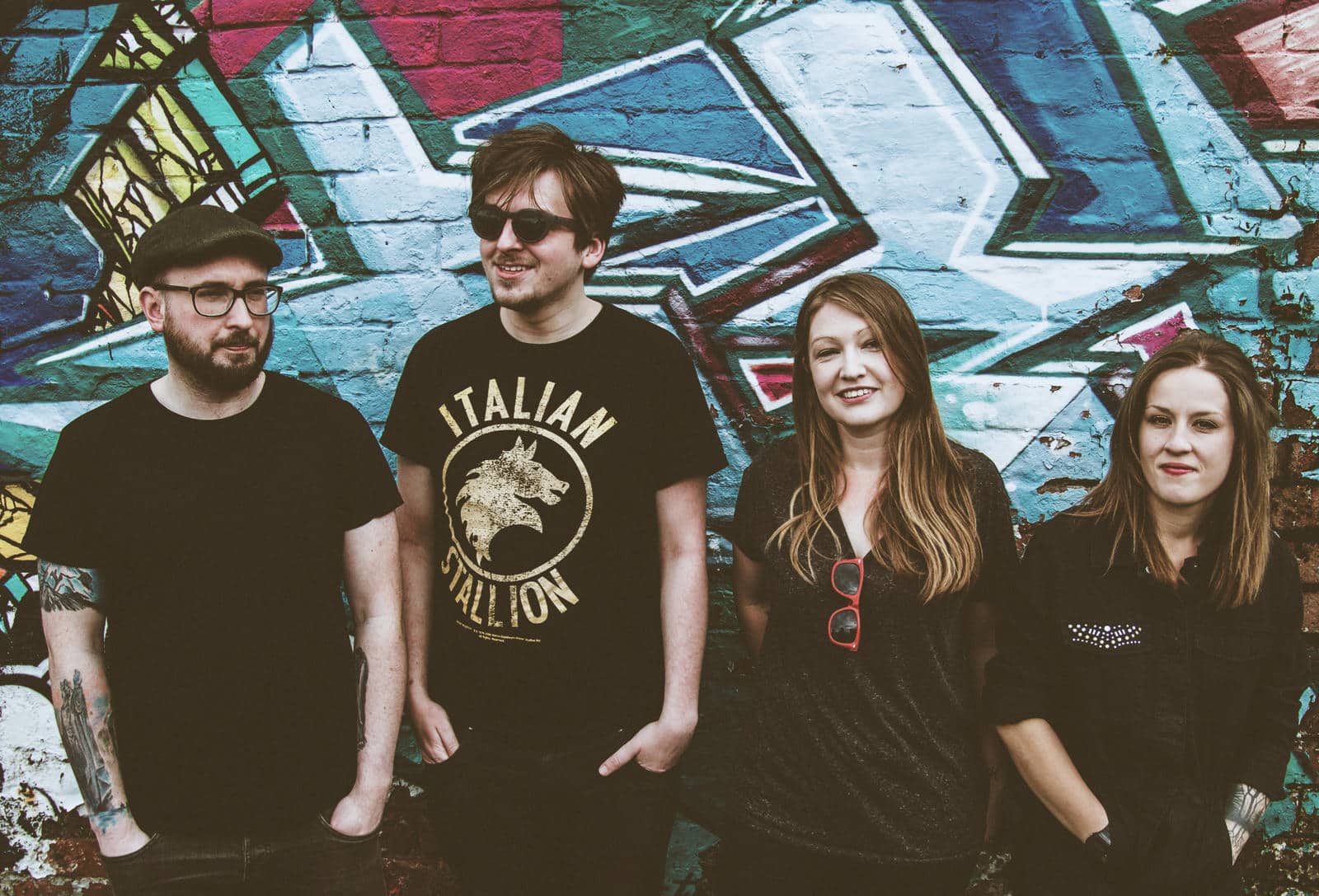 Midas Fall to release their third album, ‘The Menagerie Inside’ on September 4th