Fops (the collaboration between lyricist Chadwick Donald Bidwell of Ral Partha Vogelbacher and singer Dee Kesler of Thee More Shallows) follow up their debut album, ‘Yeth Yeth Yeth’ with a 7-track, 43-minute ep/mini-album called ‘For Centuries’, which will be released on September 5th as a very limited cassette release (40 copies) with letterpressed insert cards made by Chad Bidwell. You can purchase the cassette from the Monotreme Records web shop or from the band via their Facebook page from the 5th of September.

There will also be a digital release available from iTunes and other digital retailers, as well as from our own web shop.

Many of the songs are culled from the same sessions which produced their first album, 2010’s “Yeth Yeth Yeth.”

We are giving away a free track from the ep, ‘Cheater Carolina’, which you can stream/download/share here:

The songs are mostly bedroom pop and sound like Conny Plank producing Darklands era Jesus & Mary Chain or a closeted Ultravox.  The EP’s themes include artifact obsession, villains contemplating their lives as they fall from the sky, the killing of defenseless creatures, and the yearning for ancestral homes.

Fops will give one of their fans the opportunity to choose the song and storyline of a video made by the band for any one of the songs from the ep, except for ‘Cheater Carolina’.  Just email proof of purchase (of a single track or the whole EP) to fopsvideocontest AT gmail DOT com.  Include your idea, however awesome or terrible, by October 1st 2011, and if you’re chosen they will turn your idea into a video. 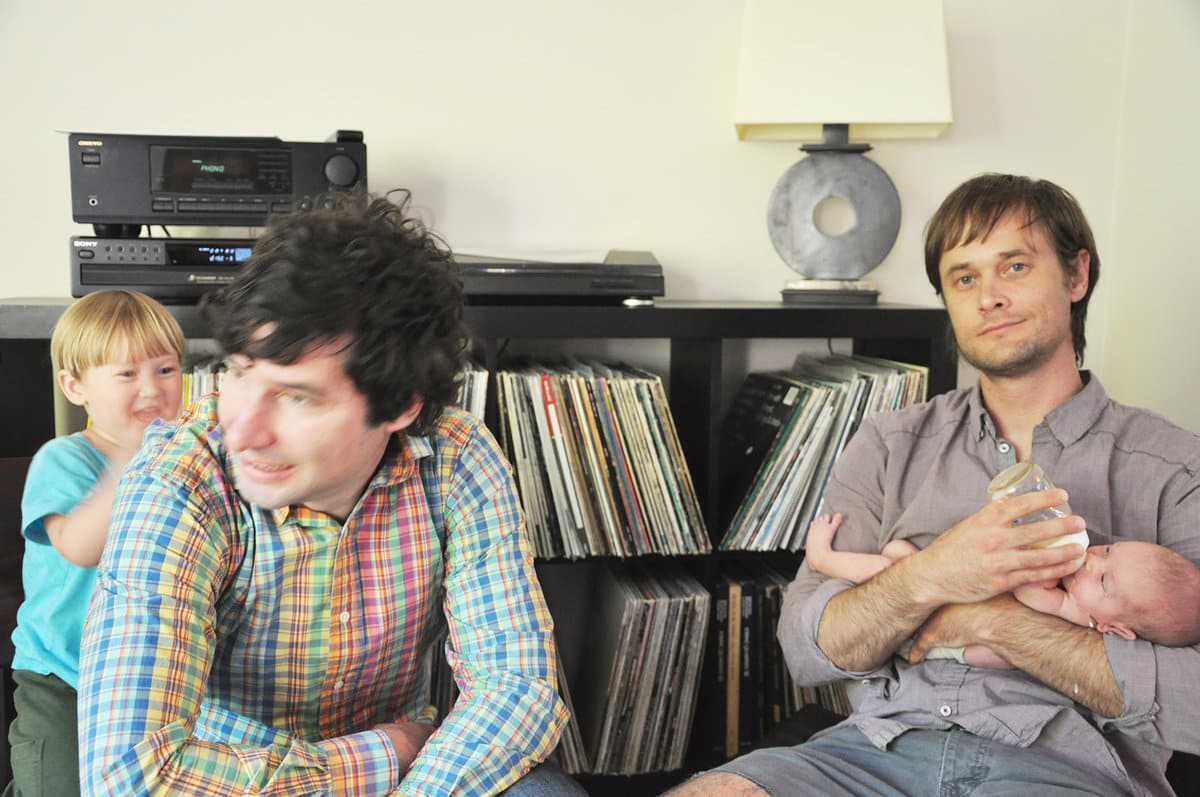